These are the questions we get all the time. Unfortunately, by the time you read about the latest Case-Schiller report in the news, the market may have changed. But, good news: we have access to up-to-the-minute housing market data, along with boots-on-the-ground intel from working with active buyers and sellers in Chicago and the suburbs. Let’s get into it, shall we?
Chicago Real Estate Market By Area.

Hold up: you’re a smart Chicagoan, so you know the real estate markets in West Loop or Bronzeville aren’t the same as they are in Downers Grove or Evanston. So what does the 2022 real estate market hold for your neighborhood? Good news: We hand-crafts hyper-local market reports for every nook and cranny of Chicago and its surrounding suburbs. To get localized stats, forecasts, and the best advice for buyers and sellers in your neighborhood, fill out the form below. 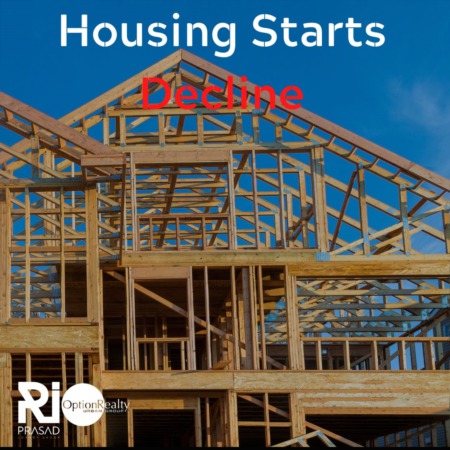 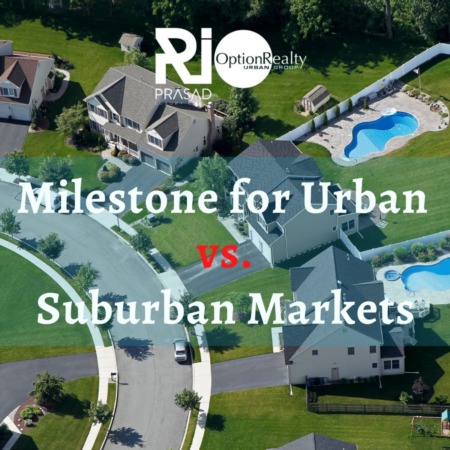 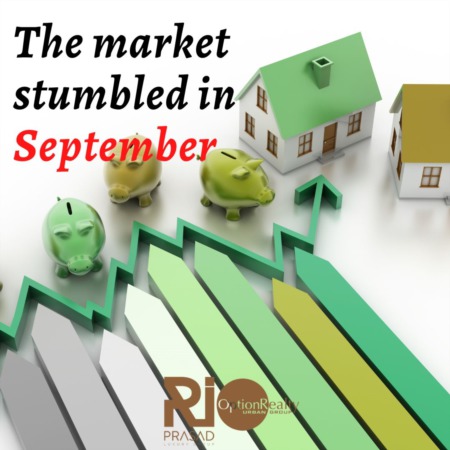