With skyrocketing inflation and mounting recession fears, the Federal Reserve made another aggressive move Wednesday, raising its benchmark rate by three-quarters of a percentage point for the second time this year to try and tame the economy. However, higher mortgage rates may not necessarily be on the horizon as a result, says Lawrence Yun, chief economist for the National Association of REALTORS®.

“This is unlikely to do any further damage to mortgage rates,” Yun says. “The long-term bond market on which mortgage rates are generally priced has mostly priced in all future actions by the Fed and may have already peaked with the 10-year Treasury shooting up 3.5% in mid-June.” The Treasury was at 2.8% following the Fed’s decision.

“It is possible that the 30-year fixed-rate mortgage may settle down at 5.5% to 6% for the remainder of the year,” Yun says. “Still, mortgage rates are significantly higher now compared to one year ago, which is why home sales have been falling.”

The 30-year fixed-rate mortgage has doubled over the past year. Last week, rates averaged 5.54%, up from 2.78% a year ago, according to Freddie Mac.

The Fed warned on Wednesday that more hikes to its short-term benchmark rate are likely to come. “As the Fed continues to march forward with rate increases aimed at countering inflation, the path for mortgage rates is less well-defined,” says Ruben Gonzalez, chief economist at Keller Williams.

The housing market has slowed dramatically as home buyers face the double-whammy of rising mortgage rates and record-high home prices. NAR’s latest housing data shows the slowdown: Contract signings are down 20% year over year, existing-home sales have fallen 14%, and new-home sales are at their lowest level since April 2020.

If mortgage rates could stabilize near current levels, future home sales would likely then be dependent on jobs and consumer confidence, Yun notes. “Therefore, home sales could soon stabilize within a few months and then steadily turn upwards from early next year,” Yun says. NAR has updated its forecast and is predicting home sales to fall by 13% in 2022 and start to rise in early 2023. 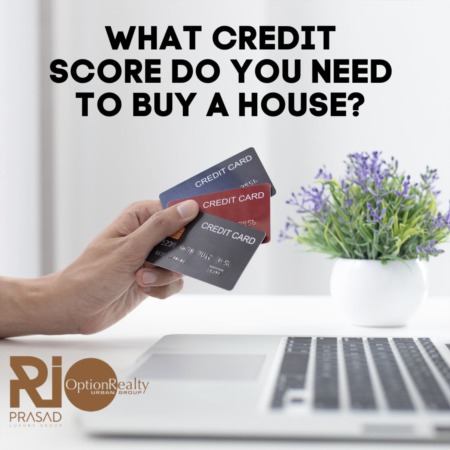 What Credit Score Do You Need To Buy A House?

There are many misconceptions about the credit score needed to buy a house. Recently, it was reported that 24% of renters believe they need a ...Read More 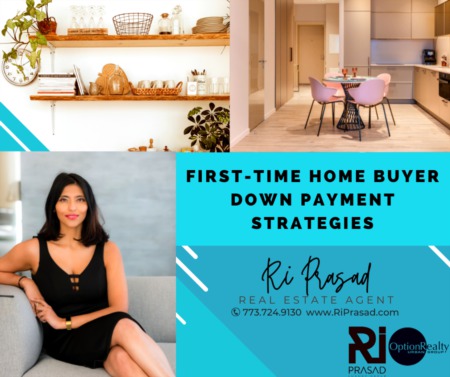 Low-down-payment loans, assistance programs or gifts can help first-time home buyers clear the down payment hurdle. Socking away a pile of money for ...Read More 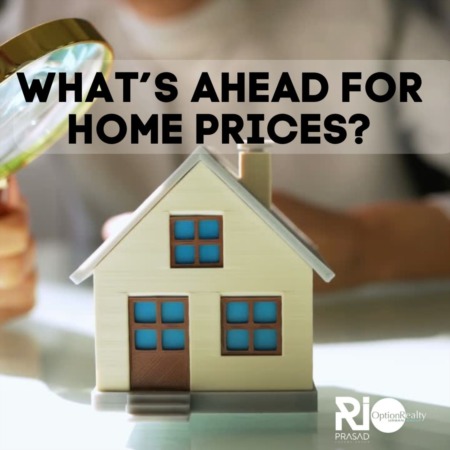 What’s Ahead for Home Prices?

As the housing market cools in response to the dramatic rise in mortgage rates, home price appreciation is cooling as well. And if you’re ...Read More