Chicagoland Parks to Visit This Spring

Posted by Ri Prasad on Monday, March 7, 2022 at 2:32 PM By Ri Prasad / March 7, 2022 Comment
As the weather warms, up visit some of these local parks. With more than 600 facilities throughout the city, the Chicago Parks District boasts something for everyone, whether you're looking for a tiny neighborhood playlot for the kids or a vast swath of green space. Chicago parks are more than just places to workout, ride your bike or play tennis, they also offer plenty of cultural programming. The city is warming up, make sure to make time to visit some local parks and see spring in bloom.
Grant Park
Spanning 319 acres of lakefront property, Chicago's “front yard” actually encompasses several smaller parks and attractions, including Millennium Park, Maggie Daley Park, Buckingham Fountain and the Museum Campus.
The 606
A formerly abandoned stretch of elevated railway track that runs through Logan Square, Humboldt Park, Wicker Park and Bucktown has found new life as the 606, after an extensive renovation that was completed in 2015
Garfield Park
One of Chicago's more prominent parks on the city's West Side, Garfield Park offers facilities for baseball, boxing, basketball, tennis and swimming and also has a fieldhouse (topped with a gold dome) playground, fitness center, lagoon and paths for jogging, walking and biking.
Jackson Park
Designed by famous landscape architects Frederick Law Olmsted and Calvert Vaux, Jackson Park became the chosen site for the World's Columbian Exposition of 1893 (it even contains a scale replica of the event's iconic golden Statue of the Republic). Today, the 600-acre park set along the lake shore on the South Side offers golf, baseball, a fitness center, basketball, a playground, and tennis courts as well as the Osaka Garden—a Japanese-inspired garden on an island in the park's east lagoon.
South Shore Cultural Center Park
Originally an early-20th-century country club, this gorgeous property was acquired by the Chicago Park District in 1975 and lovingly restored.
Douglass Park
This expansive North Lawndale park features gymnasiums, tennis courts, a football stadium, outdoor pool, basketball courts, an artificial turf soccer field, baseball fields and a small golf putting range.
Indian Boundary Park
This beautiful neighborhood space in Rogers Park offers a spray park, playground and tennis courts.
Palmisano Park
Known by locals as "Mount Bridgeport," the site of Palmisano Park was formerly a limestone quarry (called Stearns Quarry) that opened in 1836.
Ping Tom Memorial Park
Originally a railroad yard, this quiet, contemplative spot is named for the Chinatown resident who was the leading force behind the creation of this community space. With a pavilion that overlooks a branch of the Chicago River, the park is a popular spot for kayaking.
Marquette Park
This sprawling, 323-acre site in Chicago Lawn, named for 17th-century Jesuit missionary Father Marquette, offers auditoriums, baseball fields, a nine-hole golf course, gymnasium, outdoor basketball courts, paths for running, jogging or biking, a spray pool and tennis courts.
Gompers Park
The 40-acre park boasts a Tudor Revival-style fieldhouse, an outdoor pool and courts for basketball, tennis and roller hockey. Gompers Park is also the beginning of the 16-mile North Branch Trail, which leads north to the Skokie Lagoons.
Wells Park
Situated in Lincoln Square, Welles Park is best known for its ornate European-style gazebo, which is often at the center of events, providing a stage for performers and speakers. Outdoor facilities include a track as well as fields for baseball, softball and football. Families flock to the soft-surface playground, which is outfitted with swings, slides and a water feature.
Oz Park
Located right behind Lincoln Park High School, Oz Park is just what you think: a kid-friendly area dedicated to The Wizard of Oz. Sculptures of the popular characters created by Chicagoan L. Frank Baum are scattered around the huge grounds.
Horner Park
This approximately 57-acre Chicago Park District facility in the Irving Park neighborhood offers baseball fields, basketball courts, tennis courts, gyms and a playground.
Check out events at Chicago Parks here.
Tags: Community, Things To Do, Neighborhood 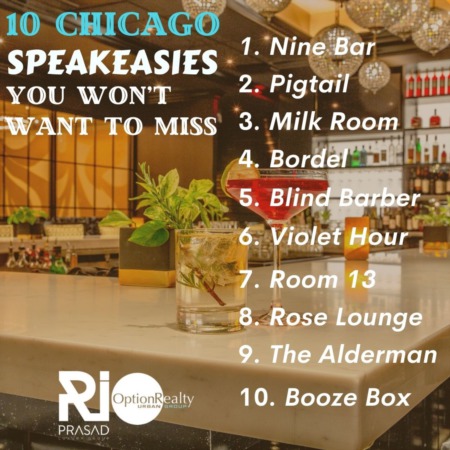 Even though Prohibition ended nearly a century ago, speakeasies are still as popular as ever. The enchanting allure of disappearing into a hidden, ...Read More 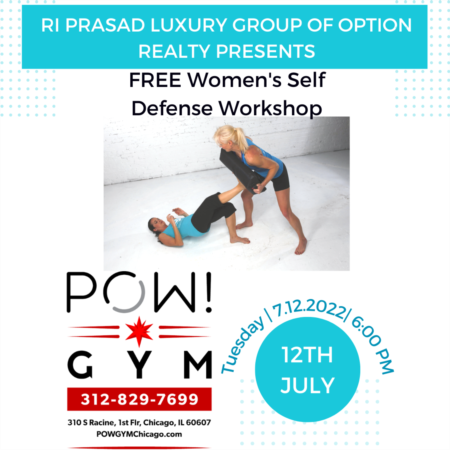 This workshop will teach the principles of reality based self-defense. The goal is to encourage women to understand the foundation of defending ...Read More 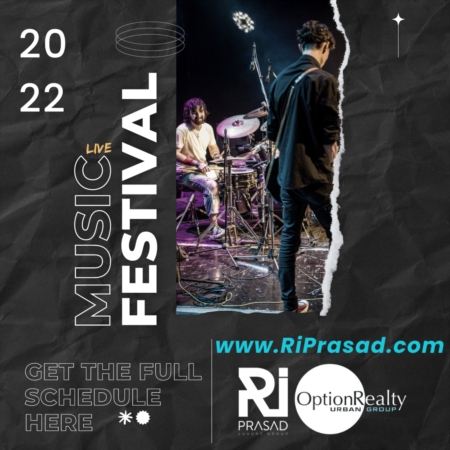 Get ready for fun with this guide to neighborhood street fests, art shows, outdoor concerts and cultural celebrations of all sizes across Chicago and ...Read More