Central banks around the world maintained their aggressive stance on tightening monetary policy to fight inflation this week. As a result, mortgage rates rose to the highest levels in over a decade.

As expected, the Fed raised the federal funds rate by 75 basis points on Wednesday to a target rate of 3.00% - 3.25% and indicated that more rate hikes are coming. Chair Powell said that the Fed will keep fighting inflation “until the job is done.” The latest quarterly projections from officials indicated that the federal funds rate will reach a peak of 4.60% early next year, a little higher than expected, and will remain at that level at least until the end of 2023. Also notable, Powell described the housing market as needing “supply and demand to get better aligned” to help bring down inflation and suggested that we probably “have to go through a correction” for this to occur.

Hurt by higher mortgage rates, sales of existing homes fell for the seventh straight month in August to the lowest level since 2015 (excluding a brief dip near the start of the pandemic) and were 20% lower than last year at this time. Inventory levels were roughly unchanged from a year ago, at just a 3.2-month supply nationally. While the median existing-home price of $389,500 was 8% higher than a year ago, this was the smallest annual rate of increase since early 2020, and down from a record high of $413,800 in June.

A larger supply of new homes would be welcome news for buyers, but the latest data was not encouraging. While overall housing starts in August showed a solid increase from July, it was almost entirely due to strength in multi-family units. Starts of single-family units remained near the lowest levels since early 2020. In addition, a separate survey of home builder sentiment from the NAHB declined for the ninth straight month to the lowest reading since May 2014 (again excluding a brief period early in the pandemic). 24% of builders reported price reductions, up from 19% the prior month. Higher costs and shortages for land, materials, and skilled labor remained major issues holding back a faster pace of construction.

Going forward, investors will be hoping for more specific guidance on the pace of future rate hikes and bond portfolio reduction. New Home Sales and Consumer Confidence will be released on Tuesday. The core PCE price index, the inflation indicator favored by the Fed, will come out on Friday. 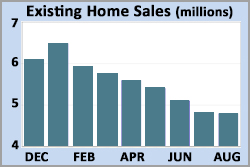 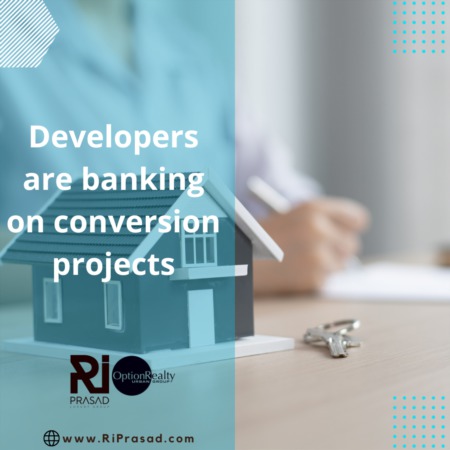 Developers are banking on conversion projects

Developers are taking advantage of the estimated 4,500 bank locations in the United States which closed between March 2020 and February 2022. Since ...Read More 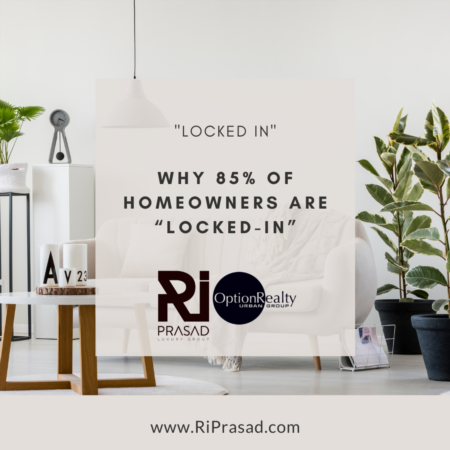 Why 85% of homeowners are “locked-in” 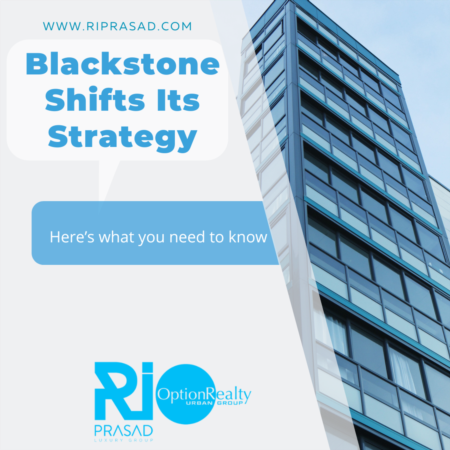 Over the past year, Blackstone has been on a major single-family home buying spree in 76 markets across the country. But Blackstone-owned Home ...Read More